She lives in north of Croatia with her husband and their two borzoi. After graduating law school, she joined her father to work in his law office. Later, she has been working with EU funded projects and today she works in field of international social benefits.

Spending her childhood around animals and with dogs, her love for them was always bringing her forward into the world of cynology. Her family always owned dogs: Irish setters, rough collies and cocker spaniels. Most important of them was one very special rough collie, that was her best friend for almost 17 years. Later she owned a malamute mix that she adored for almost 14 years. Reading books about dogs since early age, she noticed elegant hunting breed from Russia – borzoi, the dog of the Tsars. She fell in love in the breed’s specific appearance and character, so she decided to own one in the future.

In 2009. she fulfilled her dream and imported her first borzoi. He was one of the first Croatian sighthounds that gained the lure coursing licence. Two more females were imported from their native land, Russia. In the following years she has travelled across the region with her four borzoi competing in shows and coursing and getting to know the sighthounds world. In 2013.  she registered a kennel name under the prefix Allrussian and bred her first borzoi litter in 2015. from her Russian import C.I.B. Hazarka Hrabraya.

Becoming an active member of Sighthounds Club of Croatia, she was involved in organisation of almost every sighthound event in Croatia. Together with great team of enthusiasts from the Club, she has helped with implementation of the rules and recognition of lure coursing as an official sport in Croatia. Today, she is head of Lure Coursing Commission at Croatian Kennel Club and delegate of Croatia at FCI Commission for Sighthound Races. She is also an active member of the Croatian Kennel Club’s Disciplinary court. She is a board member of international project The Borzoi Encyclopedia, the association that intensively works in gathering and processing information on the borzoi with purpose of preserving and presenting the history of the breed.

In her free time, she loves to write articles about sighthounds and she did write many on the topic, for both Croatian and foreign magazines. Some of her articles were translated into English, German and Italian language and they include topics that describe sighthounds in sport, history and present.

When judging, she enjoys writing the critiques. When she evaluates the dog, her focus is at the breed specific features while looking for specimens that are fit for function.

Earning her judging licence in 2017., she had an honour to judge both shows and lure coursings across the EU, foremost in Croatia, Hungary, Sweden, Austria, Switzerland and Germany. She was invited to judge at the famous Skokloster Swedish sighthounds club Specialty and in Germany she was judging at the borzoi Jahresausstellung specialty in Rostock, CAC Specialty in Mammendorf, CAC Specialty and LC in Aarau and so on...... 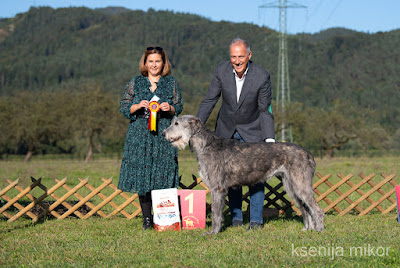 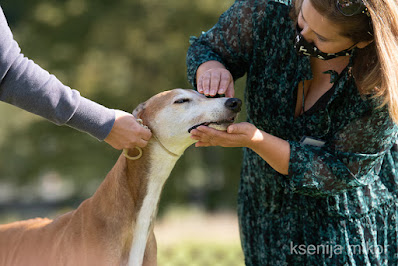 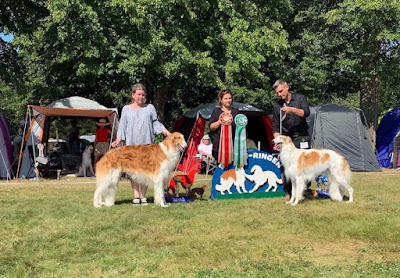 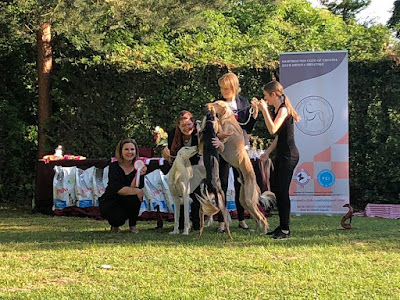 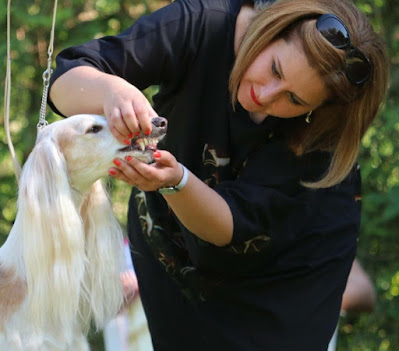 BOB AND BOS AT BORZOI JAHRESAUSSTELLUNG 2019 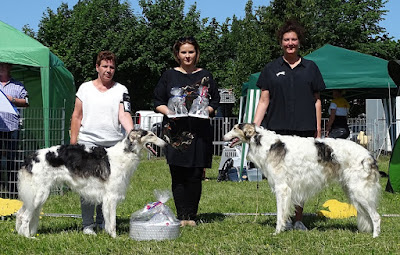 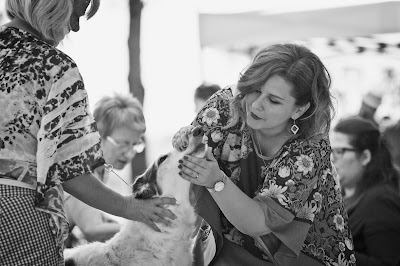 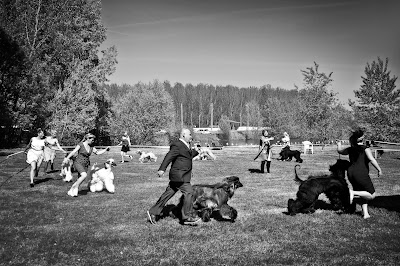 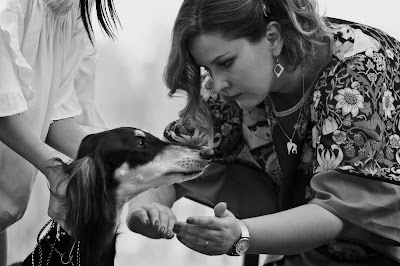 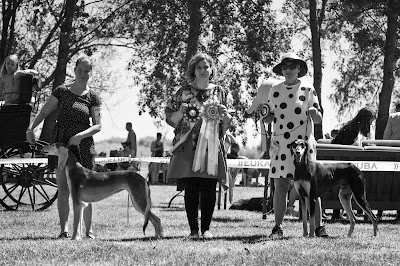 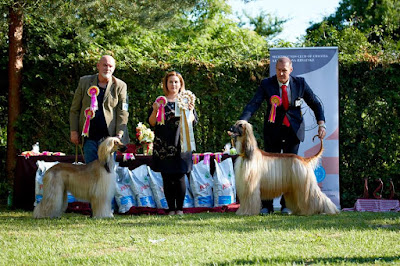 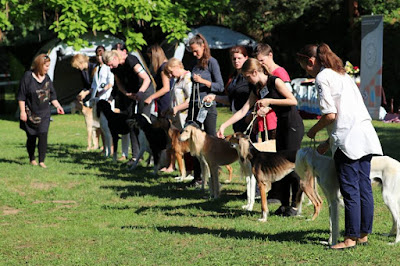 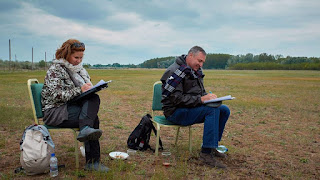 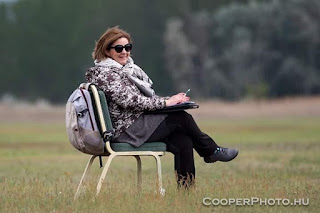